Archimedes is the first mathematician known to have studied the properties of this shape. He named it an arbelos, the Greek word for a shoemaker?s knife.

A lesson using this activity is described by Allan Duncan in a booklet entitled Inspired Connections in Maths Lessons. For a pdf version of the entire booklet please click here. 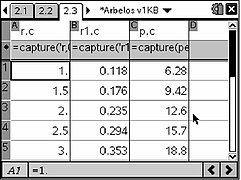 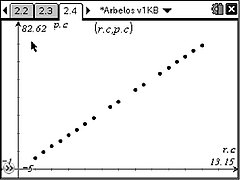 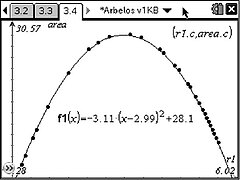 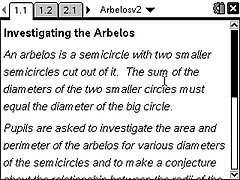