The examples in this section give ideas of the value and possibilities of using TI-Nspire CAS for teaching, learning and better understanding mathematics in engineering courses such as calculus (single variable, multiple variables), linear algebra, differential equations, complex analysis …

For each topic we tried to solve the problems as follows in original, creative, innovative ways:

These files were created using TI-Nspire CAS on the computer view. Of course they can can be used on the handheld (some computations might be longer). Also, " Notes " pages are inserted into our files in order to be able to introduce the problem using mathematical notations and give some mathematical background. For instance, here are the math boxes' attributes chosen in each document:

Before opening a file, please set the Real and Complex Format to Rectangular in the Document Settings of TI-Nspire CAS. All other settings should be the default ones of Nspire CAS. If you have any questions, remarks or suggestions, please feel free to email Michel Beaudin. 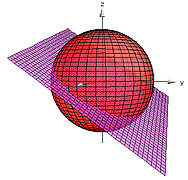 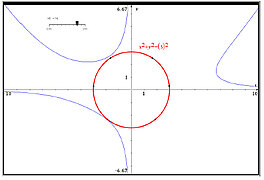 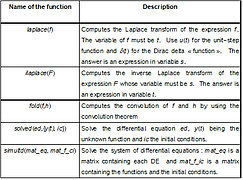 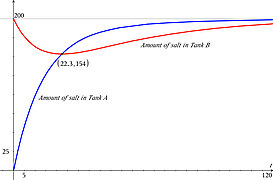 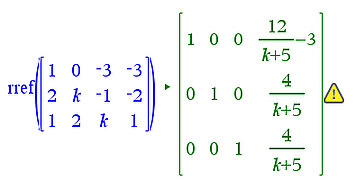 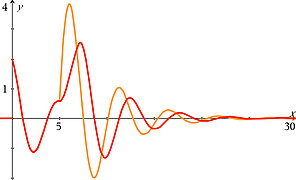 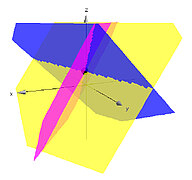